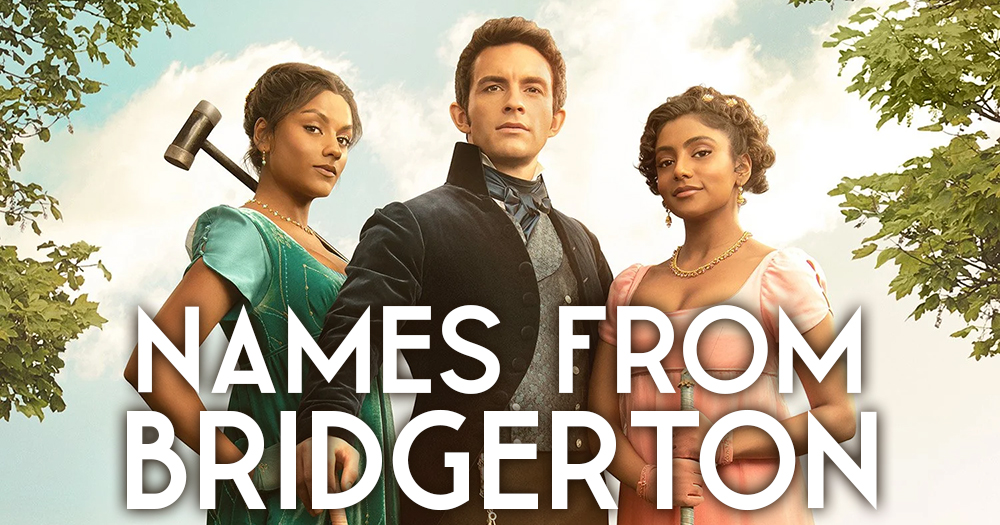 Dearest Neighbors,
This author finds themselves compelled to share the delightful monikers of the Bridgerton television universe. After becoming immensely popular when the show first released in 2020, the second season is now here! The first followed the magnetic Daphne Bridgerton and Simon Basset, the Duke of Hastings, while the second season follows the eldest Bridgerton, Anthony, and Miss Kate Sharma. This fanciful tale is not only full of enthralling romance and colorful fashion, but a multitude of interesting character names as well! Ranging from classic English names that are commonly found in period pieces to beautiful nature names, there is inspiration to be found in every episode! Whether you are in search of a name for your baby, pet, or character – surely there is a diamond in this list that will make you the envy of the Ton! Included in each name’s description is its current popularity rank in the United States via the Social Security Administration’s Top 1000.

p.s. If you haven’t seen the second season, beware of spoilers! 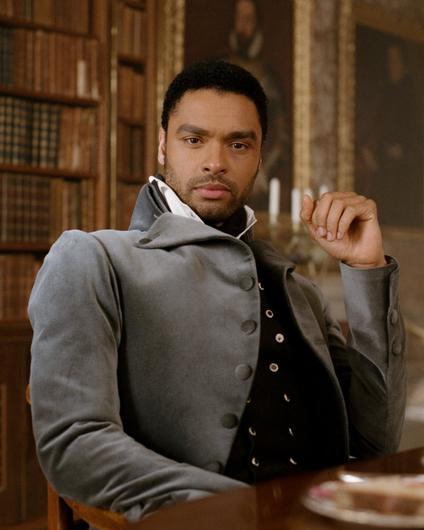 Regé-Jean Page as Simon Basset, the Duke of Hastings 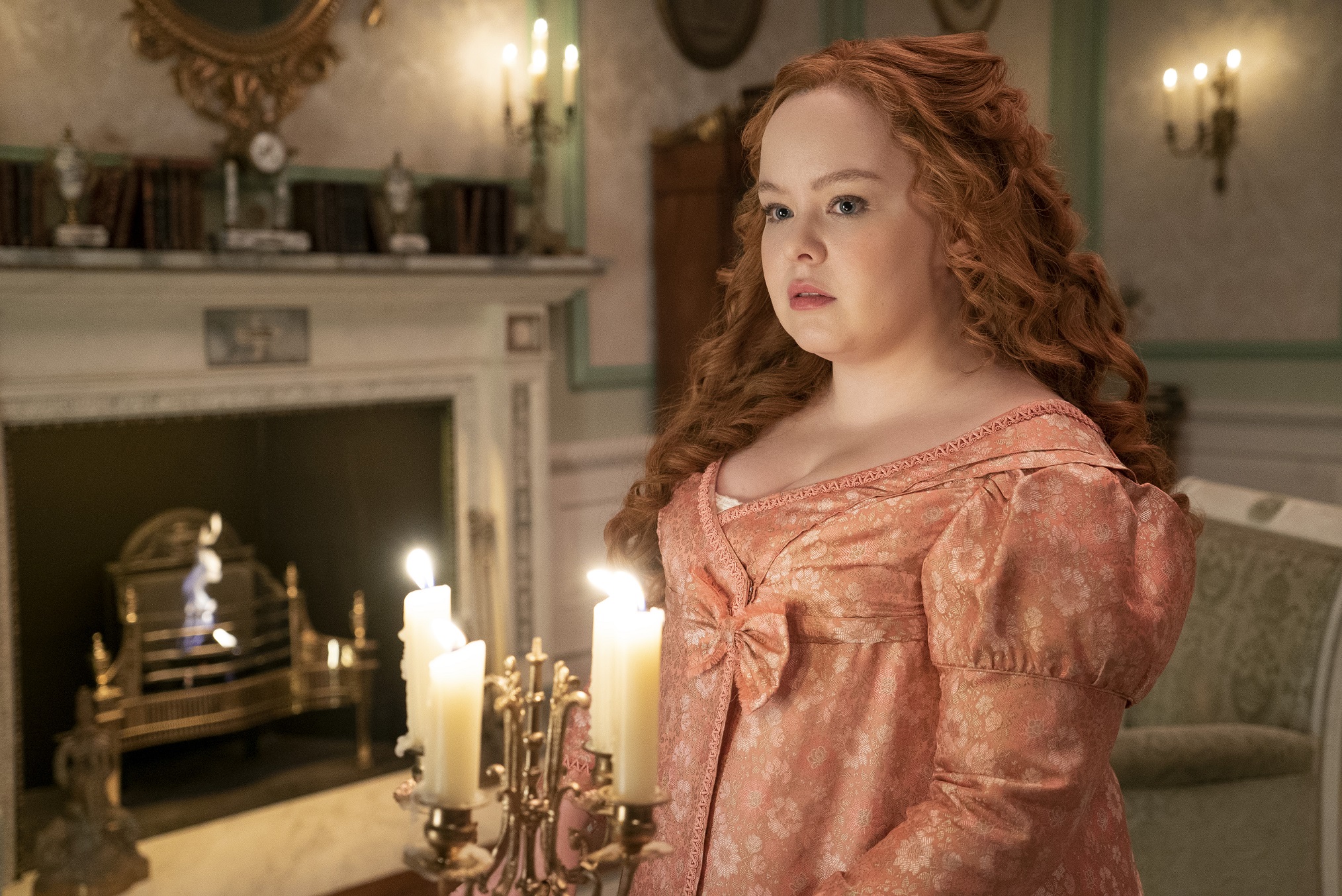 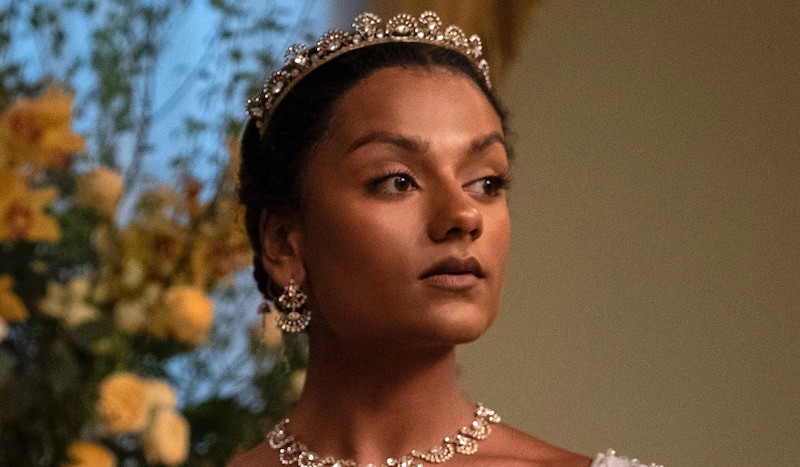 The Rest of the Ton 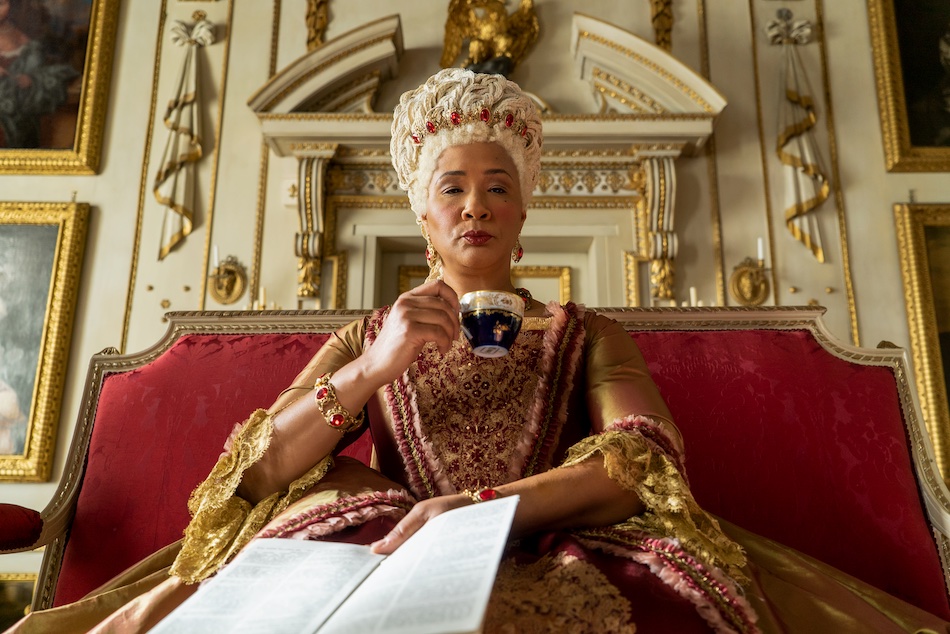 What are your impressions of these Bridgerton names?